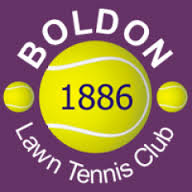 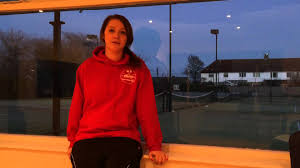 Dame Dorothy Primary School established strong links with our local tennis club – Boldon – in 2015 which continues to develop up to present day.

School has provided scores of children the opportunity to access tennis during school in curriculum lessons; at city wide tournaments; after school clubs; satellite clubs and at Boldon tennis club itself.

School receives top quality tennis coaching from Level 3 coaches Stephanie Eadon and Steve Gilbert during curriculum time to develop an understanding of the core skills and concepts of the sport.

Boldon tennis club then formed a satellite club, held at Dame Dorothy, to provide an opportunity for the more able players to receive coaching outside of school hours. This was opened up to all children in the locality from other schools. Consequently, children had the opportunity to take this further by receiving coaching at the club.

Dame Dorothy was also chosen as a Davis Cup Legacy school in the summer of 2016 which gave ten pupils the opportunity to access six weeks of free coaching and then receive a special tennis racket at the end of the course.

Our aim is to see children from our school access coaching and team tennis at Boldon LTA over the coming years.

You can find out more about which cookies we are using or switch them off in settings.

This website uses cookies so that we can provide you with the best user experience possible. Cookie information is stored in your browser and performs functions such as recognising you when you return to our website and helping our team to understand which sections of the website you find most interesting and useful.

Strictly Necessary Cookie should be enabled at all times so that we can save your preferences for cookie settings.

If you disable this cookie, we will not be able to save your preferences. This means that every time you visit this website you will need to enable or disable cookies again.